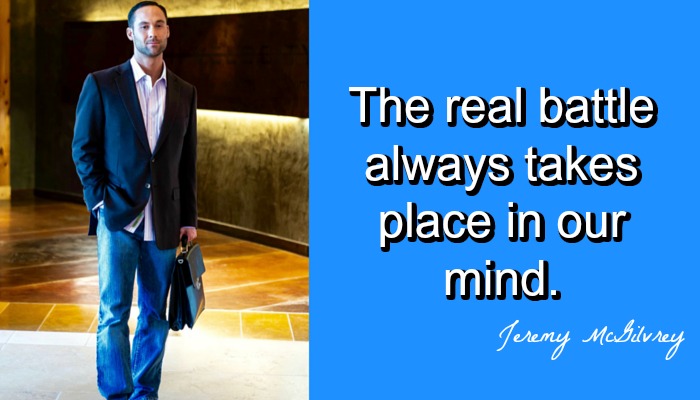 Celebrating my first birthday in 5 years as a free man is an amazing feeling. However, having a major publishing company buy the rights to my story and launching a personal development dot com is a dream come true. But do you know what I attribute much of my success (and freedom) to? I attribute it to my ability to hit the delete button on negative thinking.

What do I mean?
My whole life, every time someone told me I couldn’t do something or that I wasn’t good enough – I immediately hit the delete button. I didn’t dwell on those thoughts. And because I didn’t they never took root. I wasn’t only able to quickly delete negative thinking, but I was also able to focus on positive outcomes – which is imperative to success.
In the not to distant past – my fate was sealed according to reality, and law for that matter. But I had a different plan. And Someone else had a master plan – one that didn’t include reality or law. However, it did include me becoming an expert at hitting the delete button on negative thinking.
Starting in year one of my 40-year prison term – whenever inmates, guards, reporters, friends, or family asked when I was getting out, do you know what my response was? “Soon!” Every time someone would ask when I would be released I always responded with, “Soon!”
It actually became a running joke at a maximum-security prison called the Stevenson Unit located in Cuero, Texas. When I arrived at this place I immediately knew I was in for a rude awaking. The Blue Bird bus must have passed 5 fences before we even entered the gates. Sick to my stomach, I thought, I don’t know who messed up, but there’s no way I should be at a place like this.
When you enter a prison of this magnitude, every inmate promptly sees the warden for job and cell assignment. Sheepishly, I waddled with my ankles shackled and wrist cuffed into Warden Bright’s office. The warden instantly barked, “Sit down and shut up!” Then he looked up at me and said, “They’re not going to like you here. You know that right.”
Trust me, this wasn’t a question. It was a statement. Then, with a demented look on his face he said, “Good luck.” Barbarically, I was jerked from my chair by two guards and thrown into a cage.
Later, I learned 80-percent of the inmates at this prison were convicted murderers. However, anytime any of them would ask when I thought I was getting out – I always responded with, “Soon!”
Before long, it became the joke of the Unit. When the inmates saw me in the chow hall or on the rec yard they would shout, “Hey, when are you getting out again?” Then they would laugh and say, “He actually thinks he’s going to get out of here.”
Now don’t get me wrong – it didn’t happen over night. In fact, I spent years in cell 219. And my mind continuously tried to talk myself out of what I HAD to believe and the negative thinking I had to delete. I was constantly deleting one negative thought after another. But most importantly, any time the thoughts came that no one ever left this place – I rapidly hit the delete button on that negative thinking.
Then, in June of 2012, in the middle of the night, “Cell 219 bottom. You’re on chain,” came across the PA system.
I didn’t know where I was going. But I knew it couldn’t be any worse than where I was. That night – I was sent to a minimum-security prison. And when my family found out I was transferred, they called to confirm so they could come visit. And do you know what they were told? They were told there was no way an inmate from the Stevenson Unit would ever step foot on their place. My family thought there was some kind of mistake and called the Stevenson Unit to confirm.
Sure enough, I was indeed sent to this minimum-security prison (where inmates actually had something to lose, which is so, so important). And shortly thereafter – I was given an immediately release. Why? There were many factors. But I believe it had an awful lot to do with my ability to never stop hitting the delete button on negative thinking. This fueled me to continue to fight.
Do you know what one of the most difficult things I had to delete was? It was when the San Antonio Express News ran a front-page story that read: “Jeremy McGilvrey will be a very old man before he sees the light of day again.” Those words must have entered my mind tens of thousands of times. But I deleted them each time. And not once did I allow them to take root. That’s why I used this picture. It was recently taken. And as you can clearly see, I’m far, far from an old man.
You see, if I would have allowed what other people and the press said about me play over and over, if I would have let those words take root in my mind, if I would have dwelled on negative thinking, that would have contaminated my confidence, my self-esteem, and my future. And there’s no way I would’ve been able to rise to the occasion and make my darkest hour my finest hour.
Maybe your life doesn’t have anything as dramatic as a 40-year prison term – or negative words written about you in the press. But nonetheless – every one of us has faced our fair share of unfavorable experiences.
However, I believe a lot of us would soar to new heights in life if we would just become experts at hitting the delete button whenever negative thoughts entered our minds instead of dwelling on them and allowing them to take root. Because the real battle always takes place in our mind. And if we’re defeated in our thoughts, we’ve already lost. #YouCantBreakMe
Sharing is caring
Facebook
Twitter
Google+
Facebook
Twitter
Google+
"Grow Your Instagram Following FAST"
Enter Your Name & Email To Instantly Access A Video Training Course That Reveals 3 Secret Tips To Grow Your Instagram Following Fast!
Send It To Me!!
100% privacy.  We will never spam you! 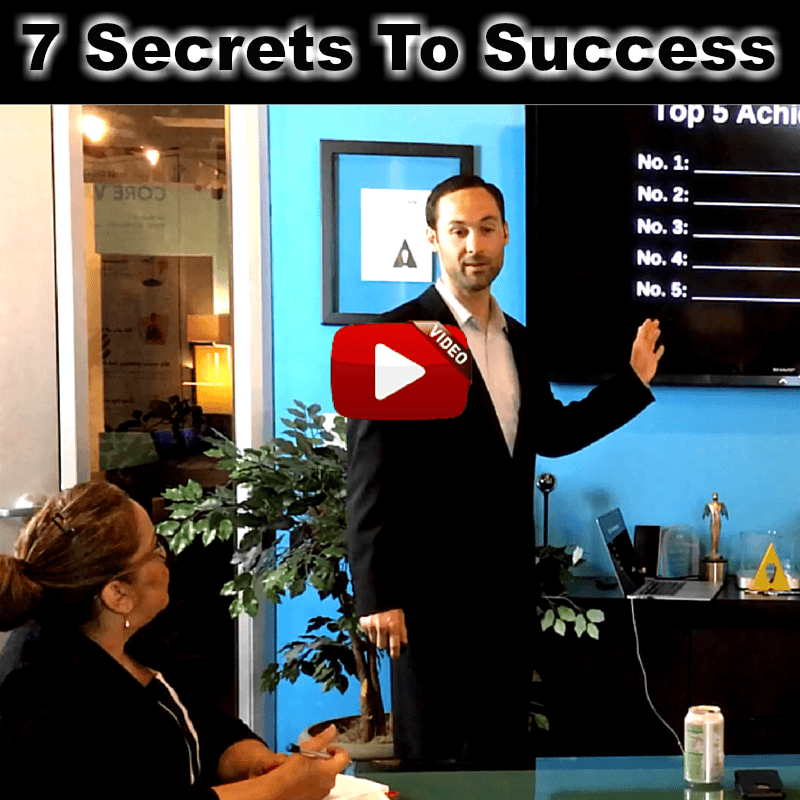